Here it is, the first post in the "Mexico - The Good, The Bad, and The Ugly" series. 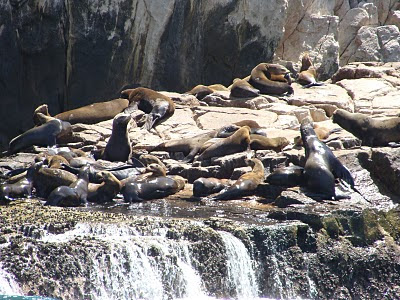 At first look, this could appear to be travelers from the Midwest lounging at a topless, or nude beach. But after closer inspection, it's easy to determine that it's merely a sea lion colony enjoying the morning sun on these rocks near Los Cabos. 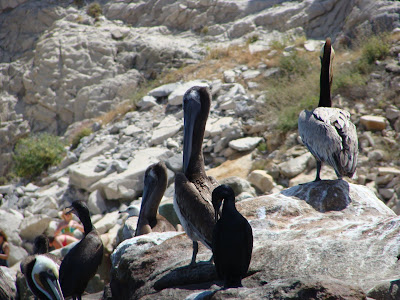 I spent about a week traveling around Mexico and enjoying some of the fine hospitality of our neighbors to the south. No, I didn't spend any time with Carlos Slim Helu, the Mexican tycoon who beat out Bill Gates and Warren Buffett to become the wealthiest person on earth and nab the top spot on the 2010 Forbes list of the World's Billionaires! But I did see some great sites, eat good food, exercise a bit and unwind at tad. It was all good! 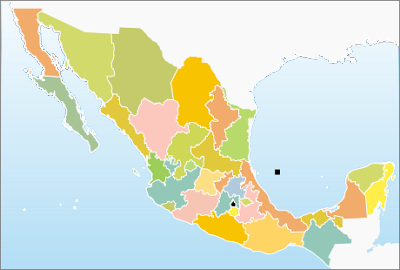 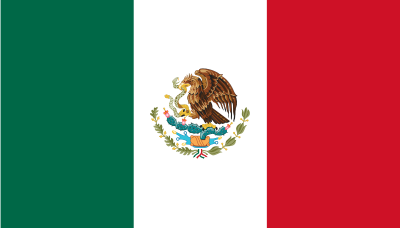 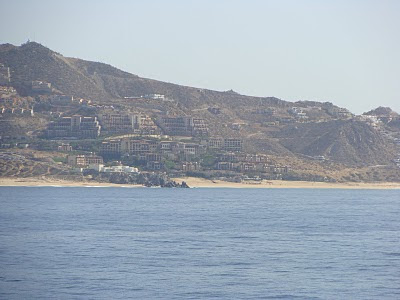 Drinking margaritas on your balcony along the coast - Good! 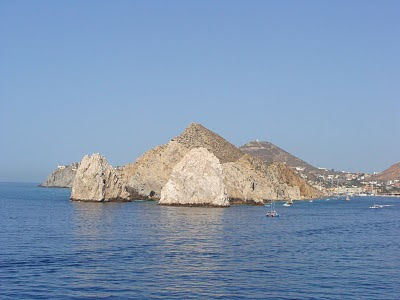 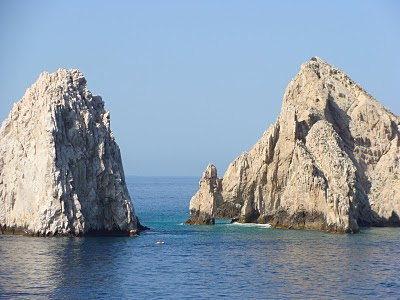 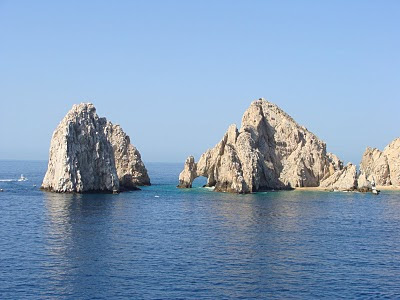 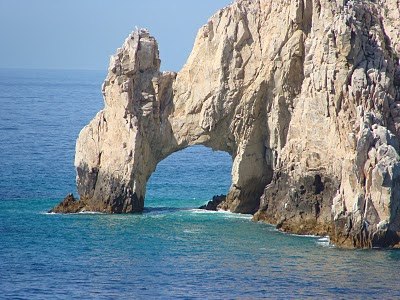 This natural stone arch is located at the southernmost tip of the Baja Peninsula. This is where the Pacific Ocean meets up with the sea of Cortes. 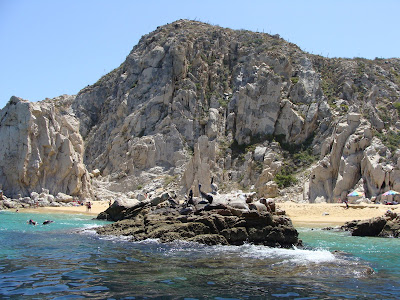 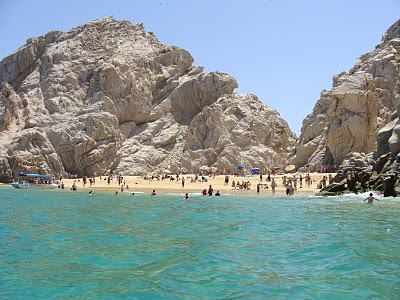 Lover's Beach in Los Cabos... What a "Good" name for a beach huh? 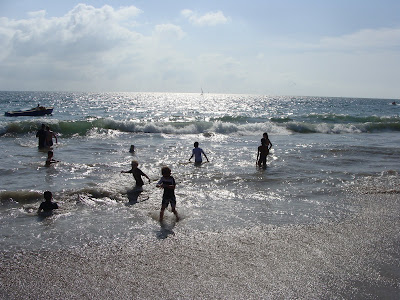 Sun splashed beaches and playing in the sand! Very Good! 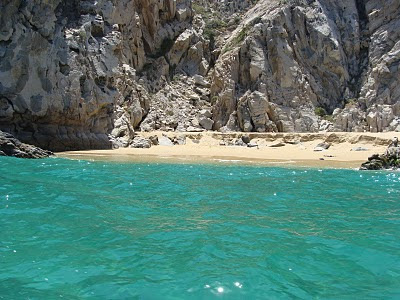 I even found my own private get away spot.... More Good!
Next post - Mexico The BAD!
Posted by intrepidideas at 10:23 PM 9 comments:

Here's some vintage video of James Taylor singing Mexico. This goes way back......
Many of you probably don't know (or can't remember) that JT once had long hair.

Anyway, I just spent a week traveling around Mexico. 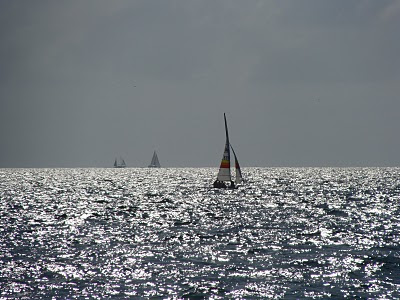 I had a fabulous time and took lots of pictures...... 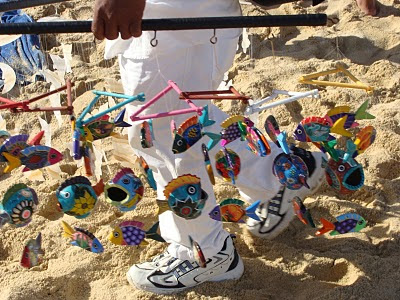 Posted by intrepidideas at 9:50 PM 5 comments: