Just about a month ago, two people were arrested for smuggling contraband into the California Rehabilitation Center in Norco. Investigators said the pair put 29.4 grams of marijuana, seven bundles of tobacco, and 11 cellular phones with chargers and manuals inside two deflated footballs. They used packing tape to tape the footballs closed and then threw them over the perimeter fence. A correctional officer saw the footballs come over the fence and alerted other officers who seized the items.

This is the first story I can recall reading that involves cell phones being smuggled into prisons. I guess I'm behind the times but clearly, it's a growing trend. Cell phones, which are illegal in most prisons, are now just as valuable as drugs, tobacco, and weapons. According to authorities, cell phones are now being used to commit many crimes, everything from drug deals to murder, from behind prison walls. In fact, in Arkansas, state prison inmates Charles Wilson and convicted murderers Calvin Adams, and Jeffrey Grinder plotted their recent escapes from the Cummins Unit by using contraband cell phones.

There are many ways of smuggling banned items into prisons but an increasingly common technique is for cons or visitors to hide contraband inside body cavities to escape detection.

Several men were recently caught smuggling cell phones into an El Salvador prison by concealing the items in their intestines..... 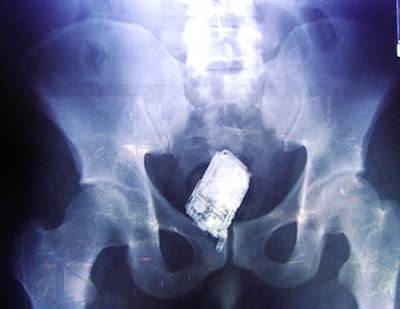 And now, that trend has carried over into the mainstream culture. Many people have discovered that even when they don't have pockets, they can still carry their cell phones.
So now, I find myself looking at complete strangers and wondering just where they might be concealing their cell phones! 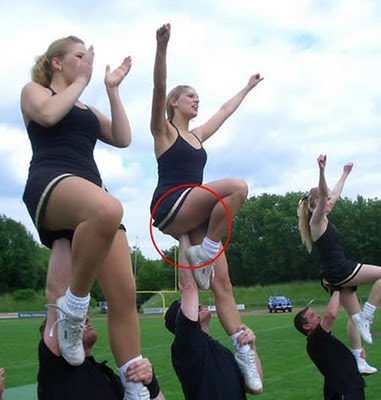 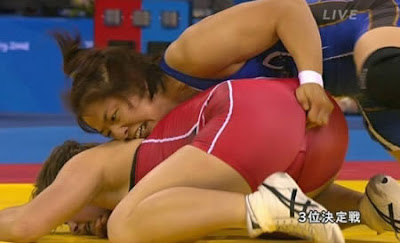 "Honey! Where did you get that cool Ring tone?" 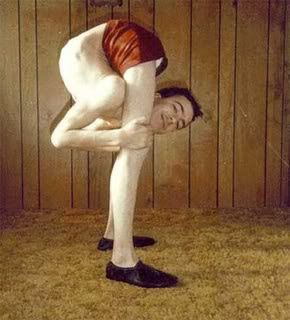 "Do you mind if I put you on Speakerphone? " 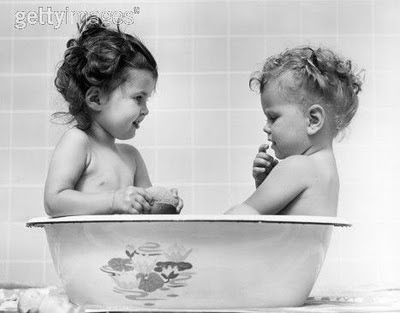 "I think we should have gotten the cell phone insurance plan!" 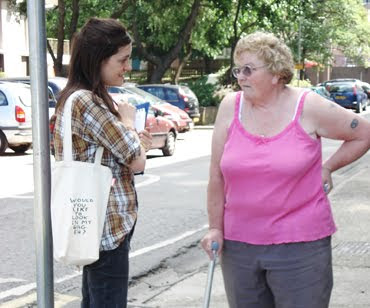 "That's it! Next time you get to smuggle in the charger!" 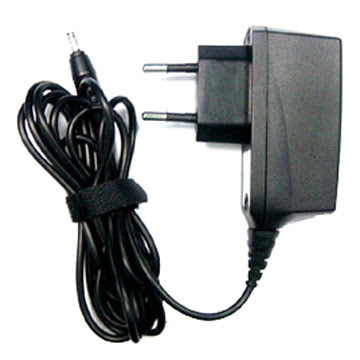 Posted by intrepidideas at 11:05 PM 6 comments:

A Little Change Is Good!

So many of you are thinking about how nice it would be to have a few extra coins banging around in your pockets, but what about another type of change? A change in your lifestyle? Granted, there are various extremes of change but let's just say I'm talking about something relatively minor. For example: Would you be willing to test the unknown and change your daily "life routine" and try something entirely different from what you're used to? 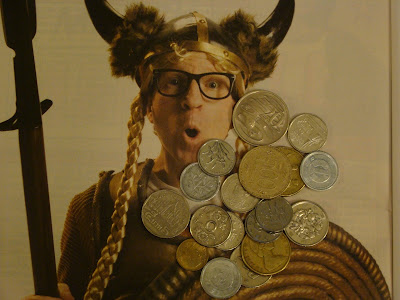 Or are you the type of person who eats the same food from the same restaurants, and takes the same route to work day after day and never upsets the wagon or tries anything new or different? You know the type..... You shop at the same places, talk to the same people, vacation at the same spot, hang out with the same group of friends, watch the same tired, corny, re-runs- year after year after year! Boring!

Well I'm not that guy! And a few weeks ago, I was offered a chance to change my routine a little bit. The offer involved a certain bit of risk and some uncertainty. I was offered a chance to change an element of the way I have operated for the past 10 plus years. Not a particularly big change but something that would probably impact me 4 - 6 times per month. It involved meeting and working with some new people. It involved a little bit of training and a very small financial investment. There were sure to be some positive benefits but there were several unknown factors as well. And the bottom line - It was completely optional. I could elect to change my routine or opt to keep things the same way with no identifiably penalty.

I carefully weighed the pros and cons of each option. I checked with a few colleagues who had already made the change and asked their opinions. The results were inconclusive. So ultimately, I had to rely on my gut feelings.

I decided to upset my apple cart! Move my own cheese. Change my routine!

I like it.... Sometimes a little change is Good!

What will you do when you're presented with the option to change something in your life?
Posted by intrepidideas at 4:52 PM 6 comments:

Courageous Acts Must Be Noted!


"Bravery is the capacity to perform properly even when scared half to death."


This true story is sure to touch you!


Carlos, a brave 7 year old second-grader in California, displayed courage and moxie when he took vital steps to protect and save his family from armed robbers. After learning that armed men had entered his home and were threatening his parents with guns, Carlos acted with the speed and precise thinking of an adult. He grabbed his younger 6-year old sister and fled to the bathroom where he locked the door and called 911.

Carlos...
For your bravery, courage, and moxie, in a threatening time.... I salute you!
Godspeed!
I think Carlos deserves a few days out of school and a trip to Disneyland!
Posted by intrepidideas at 12:49 PM 3 comments:


Lindsay Lohan, who began her career as a child model at the age of three has launched a $100 million law suit against my favorite babies. Well, not really the babies (smile), but against Etrade discount brokerage. 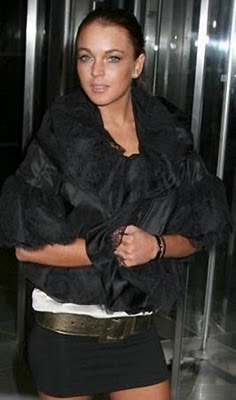 The ad in question is the Etrade "Girlfriend" clip which first aired in last month's Super Bowl. In the ad, two babies are video chatting and discussing a missed date from the night before........

Here, check it out:

Lindsay, who has had substance abuse problems in the past, claims that the ad assaults her directly (my words). Stephanie Ovaidia, Lohan's lawyer said: "They're using her name as a parody of her life. Why didn't they use the name Susan? This is a subliminal message. Every body's talking about it and saying it's Lindsay Lohan."

What do you think?

Let's see if Wolfman Jack's estate files a suit against Etrade next week for the howling thing!

Posted by intrepidideas at 10:45 AM 5 comments: