I Love "The New Yorker"

I know many of you are fans of  The New Yorker as well but have you ever read through the Borowitz Report?  It's a satirical news column by Andy Borowitz (photo below) 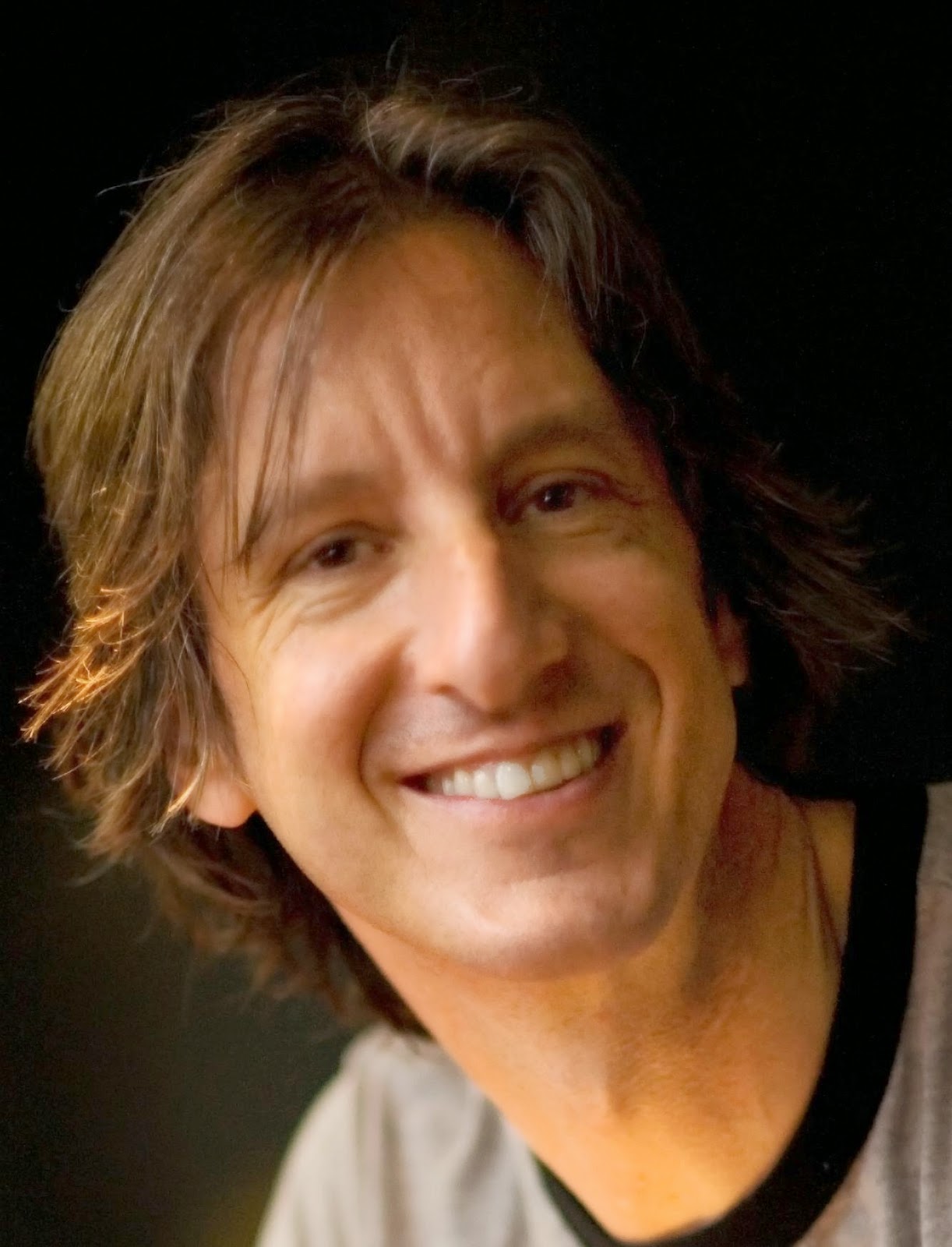 Andy is a New York Times best selling author and comedian.  He has published two recent best-selling books:  "The 50 Funniest American Writers," and a memoir, "An Unexpected Twist."

If you're bored today (like I am) and you're looking for some comic relief from today's news, I'd like to point you in his direction.  He penned a story today that really made me laugh...  think.... and then feel horribly sorry for the state of political affairs in the US.  Here's the headline:

Iran Offers to Mediate Talks Between Republicans and Obama!


And here's a teaser:  Iran’s Supreme Leader, Ali Khamenei, made the offer one day after Iran received what he called a “worrisome letter” from Republican leaders, which suggested to him that “the relationship between Republicans and Obama has deteriorated dangerously.”

“Tensions between these two historic enemies have been high in recent years, but we believe they are now at a boiling point,” Khamenei said. “As a result, Iran feels it must offer itself as a peacemaker."
Click Here for the entire story:
High five to you Andy for bringing comic relief to what I find to be a very embarrassing and precarious political situation.  Imagine if members of Congress had written a similar letter to Saddam Hussein, Fidel Castro, Osama Bin Laden, or Adolph Hitler?  Yuck!
Oh by the way....  here's the latest news:

Kim Jong-un Feels Snubbed by Absence of Letter from Republicans!  The North Korean dictator Kim Jong-un said on Tuesday that he feels “snubbed” by the decision of forty-seven Republican senators to write a letter to Iran but not to him, the official North Korean news agency reported.

In an unusually forthcoming interview with the Korean Central News Agency (K.C.N.A.), Kim said it was “hurtful” that the Republicans would send a letter to one of the United States’ most longstanding enemies while “totally snubbing” another.