I hated to leave Kauai, but like most people, I had bills to pay and work to do so I packed up and left the island paradise and traveled back to the hustle and bustle of mainland living. 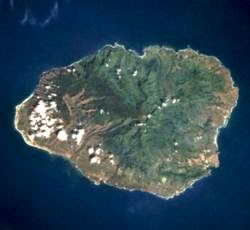 Satellite photo of Kauai - circa 1995

And yes, that was the first thing I noticed on my return..... The bustle! After spending over two weeks on Kauai, where I was romanced and seduced by the gentle trade winds and sounds of the ocean, I found it overwhelming to return to people, pollution, traffic, and man-made noise. The buzz of civilization was everywhere and evident as I drove home from the airport.


But on a softer brighter note, I took with me great memories and a little more history of the island and culture.

I was reminded that Kauai is the oldest of the main Hawaiian islands. It's also the fourth largest in the chain. A point near the center of the island is often purported as being the wettest, or one of the wettest, spots on the globe. I guess it depends on whether you are comparing number of days of rain or quantity of water per period.


On a side note, I was lucky enough to spend some time on Steven Case's private property (over 17,000 acres). But that's another story.... Stay tuned! 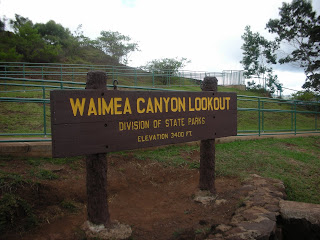 I spent some time in one of Footstep's
favorite places - Waimea Canyon.


No surprises for me!


Here are a few (amateur) shots from the lookout spot at the top: 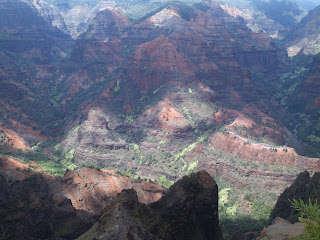 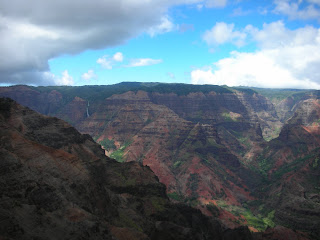 If you look closely, you can see a waterfall in the middle left of the above photo. 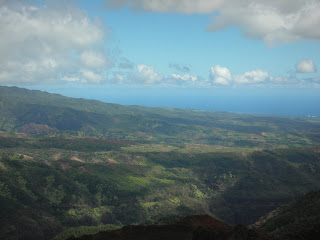 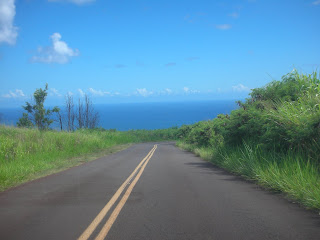 The Sun Setting near the Beach House Restaurant. A great place to have dinner or cocktails and watch the sun set. Be sure to make your reservations early. They book up quickly. 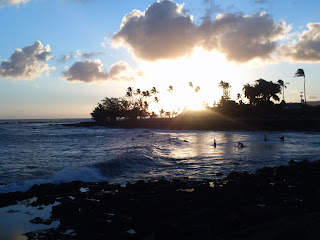 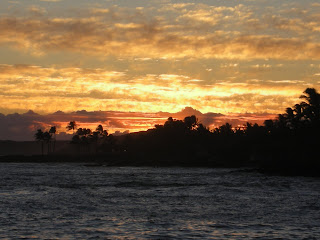 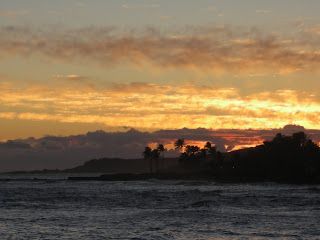 Another good place to watch the sun set is on Ke'e Beach on the North Shore. Here's a video clip: 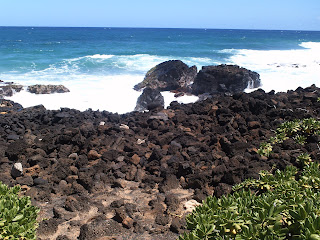 Posted by intrepidideas at 10:11 PM

Beautiful pictures Mr I and a lovely video clip; the sound of the sea made it even more poignant. You are very fortunate to see so many wonderful sights on your holidays and travels; I haven't been abroad for 35 years.(Cripes I'm showing my age!) In the UK we have had nothing but rain this summmer and these last few days it has been torrential. Ah well, at least it's not wet and we have a Labour government...

Oh wait a minute..we do have a Labour government. Hmm..it's gonna be a long winter....Yikes!

What a lovely post! I honestly believe my pulse rate just slowed as I took in that gorgeous scenery. I have to race out but will be back to read more thoroughly...

Thanks Miss Jayne... At least you have a strong currency. You can buy lots of umbrellas. Our currency doesn't buy what it used to. Stay warm and dry!

Footsteps, Howdy! So glad you find the pictures relaxing. I'll be waiting!

Wow... love the surf video and am itching to pack a bag and drive to the airport right now.
It sounds like you had a wonderful time. So glad for you!
As for Waimea Canyon -the goats were the more attractive surprise of the two I mentioned!
I'll be checking back for more (I'm intrigued by the Steve Case property; that's substantial acreage!)!